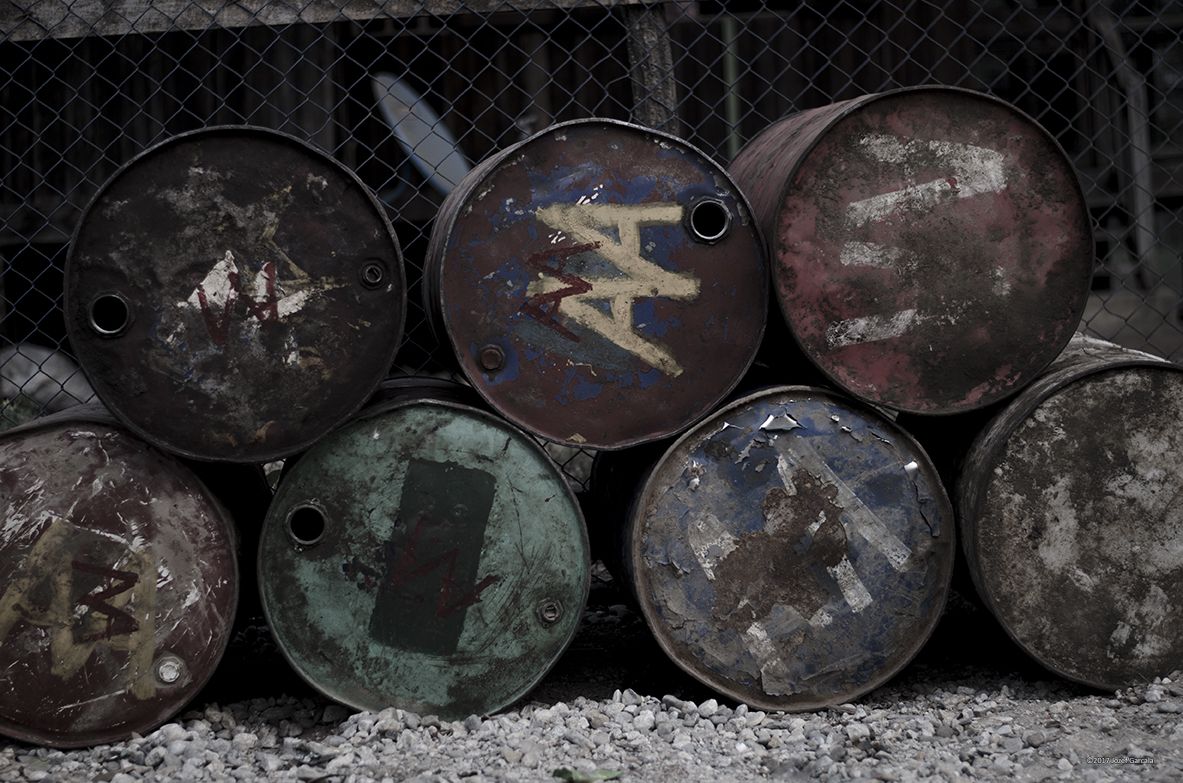 The barrels ready for recycling on the streets of Bhamo, Myanmar (Burma)

We live in 21st century and today’s western throwaway society is getting bigger and bigger. Despite a huge effort of many countries to cut CO2 emissions, minimize their carbon footprints, applying use of green renewable energy, introducing biodegradable plastics and putting emphasis on educating people how to recycle, we still seem to struggle. Of course, there are some exceptions such as Sweden, where recycling has gone to a different level and applying incentives to motivate public to reinforce recycling religion.

On the other hand, third world countries in Africa, South Asia or South East Asia, where recycling of garbage or specific materials imported from the West  has become a matter of life and death, where people rely on the income from waste recycling. Countries like India, or Ghana are long-time suffering from abuse of west world society but subsequently creating a symbiotic and health hazardous dependence on us. Why do not we take responsibilities into own hands, and follow countries like Sweden or Norway? Why it has become a norm? On a positive side many of the South East Asian countries such as Laos, Myanmar, Vietnam, Cambodia  are practising recycling as part of bartering where an item gets stripped off the parts and these then get passed on other traders or exchange for other parts.

We should embrace recycling as a life style and not such as trendy fed diet, that has no long-term positive effects. We must teach our younger generation to follow and protect the environment and societies who suffer subsequently from shameless and destructive behaviour of the West.

Shouldn’t we then start with ourselves first?

5 thoughts on “Recycling and the West”